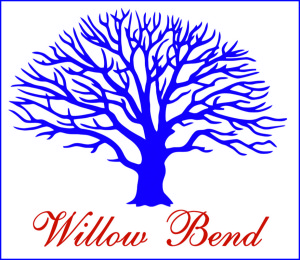 “I recently began a marketing project for an electricity rate savings program, which required me to greatly increase the number of people I would be contacting. Prior to the launch of the project I had less than 5,000 contacts in our RedHorse CRM database.

My initial import list was an Excel spreadsheet, containing 187,458 contacts with e-mail addresses. I was concerned that it could take days to complete the import. First, I was pleasantly surprised to be reminded of just how easy it is to import directly into RedHorse from and Excel spreadsheet. (I had done this before, but it was long enough ago so that I had forgotten what the process was like.) It was intuitive, easy to configure and launch, as well as having a really well-designed interface.

I began the import on a modestly powerful workstation, running XP Pro with just 2GB of RAM. The Windows 2003 server, 32-bit standard edition that hosts our in-house RedHorse CRM database and the MS SQL 2005 software that runs it is also a machine of modest resources, a single Xeon processor, and 4GB of RAM.

I was very pleased with the outcome. That is until I realized that I had made an error, (a simple user error – moving too fast), and left out 3 data elements in the import. This was my error and nothing to do with anything wrong in RedHorse. To my great relief I found that the Update/Import feature works great. Rather than removing all the 187,458 imported contacts and starting over again, I was able to use the Update/Import feature to correct my error and simply update the new records with the missing data.